This problem occurs for almost everyone. It is very hard to save your Smartphone’s battery. Your phone’s battery goes down soon if you use too much but you are out and can’t charge your phone. Now, at this time you need a Battery Saver App which helps you to save your phone’s battery. As compared to old phones, the latest smartphones come with large screens, Dual SIMs, 3G/4G technology, and high storage capacities. And because of this battery gets drain at a high speed. Luckily, there are so many best apps available which save battery power and also boosts its backup. As there are so many apps so it is quite difficult to pick the right one. Here we are to help you as we have shortlisted some best Battery Saver Apps for Android. 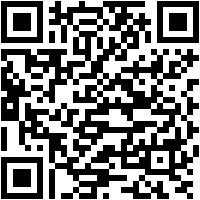 Greenify Battery Saver app is available for both Android and iOS. This app has more than 50 million downloads. The main reason for getting your battery down is apps running in the background. This app is a smart app which hibernates all the inactive and abnormal background apps. While using this app, it stops these background apps from draining your phone’s battery and prevents the phone from lagging.

The Greenify app says that it will never save your personal information and is light on phone resources like RAM or CPU. 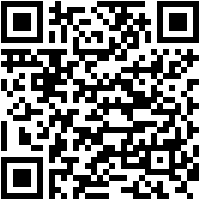 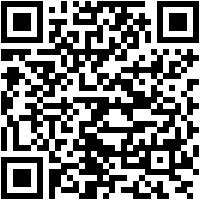 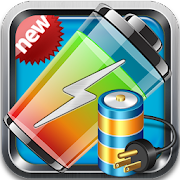 The Android Authority has listed this app in the top list. Battery Saver app is tested and found that it needs to be mentioned in our top list of Battery Saver app. The Battery Saver app is an accurate battery management app which allows you to control energy consuming apps easily. Whenever the battery level goes down to a minimum level, you can turn on the power saver mode. It monitors and lets you turn off the battery consuming devices like Bluetooth, WiFi, display, sound, and much more. This app offers different power saving modes which include sleep mode, work mode, class mode, and customized mode. 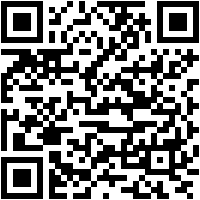 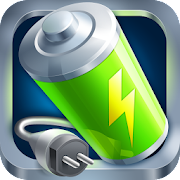 This app supports 28 languages and it comes with a user-friendly interface. Battery Doctor app is developed for both Android and iOS version. You can download this app for free on both platforms.  You can optimize the battery power by stopping the battery consuming apps with just a tap of a finger.

Battery Doctor App lets you to monitor the battery condition according to the type of the app. The other features of this app are saving modes, accurate battery left time, controlling brightness stops running apps when the screen is off. 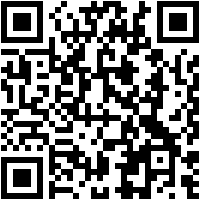 Battery Optimizer and Widget app are from Linpus technologies. This app boosts the performance of the smartphone by disabling background apps. It also frees up memory and storage. The real-time stats generated by this app helps you to disable the battery consuming apps and configure the settings which are needed. This app scans the external storage and detects the blurred pics and photos for space improvement. 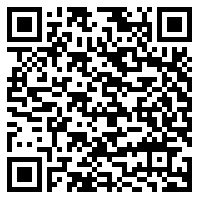 One of the best battery saver apps is Wakelock Detector. This app helps detect Wakelocks. The app can detect both partial and full Wakelocks. You will get a list of all the apps which are causing it. From there you can take steps to uninstall the apps which are draining the battery. You can find replacements, or use another app like Greenify to stop. This app is recommended first to root. 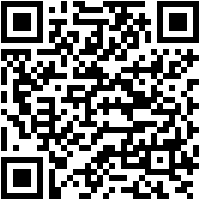 Accu Battery is the best battery saver apps and it has both Free and Paid Pro versions. The Free version allows you to monitor the battery health. The features of charge alarm and battery wear helps your smartphone to extend the battery life. This app checks the battery capacity in real-time. The other features are an instant display of Remaining Charge Time” and Remaining use time.

When it comes to things like Accessibility, developer tools Google is slowly closing the doors on Android. However, the best battery saving apps are for root users only. But there are some small tricks which improve battery life. Check out some quick and simple tricks which actually work:

1. Uninstall the Apps which you don’t use

You must uninstall all the apps which you don’t use as they don’t run in the background and consume battery life. But it increases the storage.

You can avoid this type of situations in direct sunlight. However, when you lower your screen brightness, it uses less energy on your screen. The screen of the phone is normally the top source of battery drainage. This is the battery saving trick which works on LCD Screens.

Samsung, Google, LG, and some other types of display like OLED, POLED, or AMOLED display. The OLED Screens display black by shutting down the individual pixels on the screen. However, using black themes, wallpapers, and other elements allows portions of the screen to remain off all the times.

The fewer pixels your phone has, the less energy is used on your display. It is quite difficult to find AMOLED friendly dark modes.

Mobile games are the first thing to drain the battery of your phone. Those who want to stretch their battery life need to stop playing games on their phone.

5. If Possible use Wifi

Normal connectivity generally drains battery life faster than WIFI. The less you use a cellular network, the better your battery works. This has the benefit of using less data.

6. Turn off connections you’re not using

We are talking connections like Bluetooth, Wifi radio, etc. These type of connections drains the battery life when they are on even when not in use. You can enable Airplane Mode and turn off everything.

7. Use battery saving modes on your phone

We hope this article is helpful to you. Stay tuned to us for more updates.